It should come as no big surprise that my favorite “F” word is fuck. I especially like this word when it’s dressed up with motherfucker or go fuck yourself. My fascination with the “F” word began at a pretty young age. I have a distinct memory of me running around the house, four or five years old, telling anyone in my line of vision: “Don’t fuck with the babysitter.”

I guess I also had a fascination with Elizabeth Shue’s character in Adventures in Babysitting.

Yes, I was a handful as a child. And, as most people in my life can attest, still am a handful.

However, today, we’re going to talk about a different “F” word. On the outside—or when yelled into someone’s face—it may not seem to pack as big a punch as fuck, but it’s still equally as important, and perhaps even more potent.

“Forgiveness is more than saying sorry.”

Remember when Anna Faris said—sang—that? Yeah, probably not. There weren’t a lot of people who saw Just Friends. Regardless, you don’t have to have seen the movie to know that Ms. Faris hit the nail on the head. Forgiveness is more than saying sorry, so much more. Forgiveness is also a really hard concept to wrap your head around, no matter how you consider the word and all of the components that go along with it.

What does that mean, exactly?

Of course, when speaking about the “F” word, it’s sometimes necessary to ponder why forgiveness is being sought after in the first place. Simply put, some actions and/or behaviors are easily and quickly forgiven, while others are harder to forgive, perhaps even impossible to forgive.

It’s pretty routine—easy—to forgive someone when they mistake me for Zac Efron. It happens all of the time slash never. But it could, right? And when it does, I’ll be ready to grant someone forgiveness for their mistake.

On the flip side, it’s difficult to forgive someone who voted for Trump a second term. Or, you know, someone who buys their shoes at Payless.

It’s even tougher to forgive someone who gaslights me, wastes my time and love, leaves me feeling empty and broken and lost.

In all honestly, I shouldn’t forgive someone capable of doing something so destructive and ugly. Believe it or not, I’m a forgiving person. I don’t usually hold onto grudges. What’s the point? They’re heavy and pointless. About as heavy and pointless as Chris Christie.

I try to forgive. I want to forget. I hope to move on. And though you can forgive someone and move on without reserving space for them in your immediate circle, I also don’t like cutting people out of my life.

What can I say? I’m not the vicious psychopath I once portrayed in that web series no one saw. Who knew?! 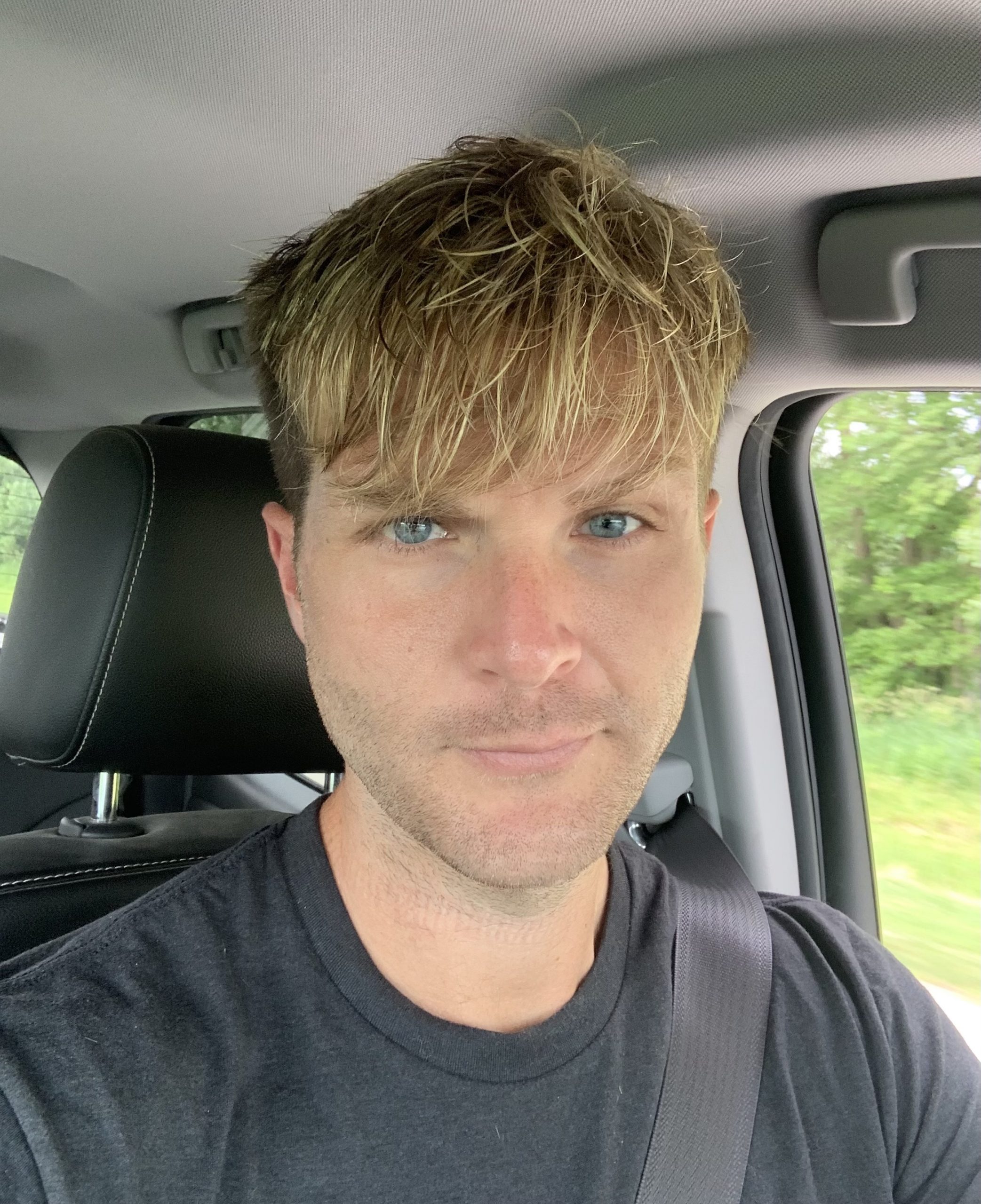 Now, perhaps one of the most imperative pieces of forgiveness is the post-apology behavior.

For example, if someone hits your mother with a car and there’s only mild damage (to your mom, not the car), and then apologizes for being less than reliable behind the wheel, that forgiveness will not have been in vain if they never again mistake a member of your family for a parking cone.

If a loved one breaks your trust and you choose to forgive them, you can believe the apology was authentic if they never betray you again. Further, you granting them forgiveness was not for naught.

However, if a person lies to you or deceives you, apologizes, tells you it will never happen again, and then it happens three hundred and fourteen more times . . . that’s not forgiveness they’re pursuing. It’s manipulation. They’re conning you.

Also, if that’s you giving an individual that many chances, remember this: Fool me once, shame on you. Fool me twice, shame on me.

I’m not judging! I’m the dumbass who gives third, fourth, nineteenth chances. And, if you’re like me, then this little mantra might suit you better: Fool me once, shame on you. Fool me twice, shame on me. Fool me three times, oh, just go fuck yourself.

And, if you’re like me, a forgiving person, then cut yourself some slack. Actually, learn to forgive yourself.

That, boys and girls, is most likely the hardest type of forgiveness: forgiving yourself.

In case you’ve forgotten, you’re human. So, unless you’ve done something truly abhorrent, like cheated on Jen Aniston, worn white after Labor Day, or lied about being on PrEP, then try to cut yourself a bit of that slack mentioned above.

A good portion of us—hopefully, anyway—are constantly working on ourselves. Trying to better ourselves. Striving to be the absolute best versions of ourselves that we can be. As such, mistakes are inevitable. There’s no rulebook or teacher to guide us along the way of our journey. All we can do is use the information we have to make the decision we think is right at the time.

So, one last reminder: Unless you’re purposely misleading someone or screwing them over, then you’re allowed to mess up. And when you mess up, you need to forgive yourself. Learn from the mess up, don’t make the same mess up over and over again, and move on from it. Apologize to yourself or someone else, if necessary, and move the fuck on.

The point can be argued that if we respect ourselves, we’ll respect others, and as a result, have to seek forgiveness less frequently.