I have a problem.

Insert joke, right? Because, as we all know (those who stay up to date with my blog and column, anyway), I have more than just a problem. However, the problem I have today, the problem I’m facing this Sunday morning, is—go figure—the gay community.

Let’s have an open chat because I’m genuinely curious about something:

What is the appeal of posting pictures of your dick and/or asshole on Twitter? Every single guy has a dick and an asshole. Does it make you feel special posting pictures of yours? Do you get some sort of charge when a random guy thousands of miles away “likes” the picture or retweets it? Do you feel good about yourself imagining some stranger jerking off to your image? Do you have any other talents or skills besides being able to pull down your pants and use the basic functions of a phone?

Seriously, what’s the appeal here? Like I said, I genuinely want to know.

Sure, it’s common today to use sexy images to sell merchandise (i.e. albums, perfumes, cars, etc.), but these Twitter Dicks aren’t selling anything other than themselves. Having their Amazon Wish List linked to their page, or PayPal and Venmo accounts. And, sometimes, they don’t want any sort of payment. It’s just, thanks for stopping by, enjoy my hole. I’m not sure which is worse. What’s their end game?

Forget running for President of the United States (though, to be fair, these Twitter Dicks are probably more qualified and better suited for office than Trump) or maintaining a salubrious relationship. Do you want your mom to see you in that position? Your dentist? Do you think you’re going to find a significant, long-lasting partner who doesn’t mind sharing those aspects of you with the Interwebs? And, if you do happen to find a man who doesn’t mind the exposure of your body online for the world to see, what does that say about him?

Instead of inserting a joke, let’s insert a therapy session—or ten. Stat!

Not to mention, those who use sex to sell merchandise (mostly celebrities), manage to do so while still maintaining a sense of class and decorum.

Maybe if I had abs of steel or a dick I could tuck into my Christian Louboutins, I’d be singing a different tune. Though, I hope not, and I really don’t think so. This goes beyond being confident and feeling comfortable in your own skin. Even further than merely being sex-positive. It’s actually kind of sad when you think about it.

It’s sad that someone can be completely void of education, skills, personality, talent, morals, dignity, and self-respect, that the only way for him to get attention and some sort of second-rate praise is to post intimate images of body parts online, body parts that we all have.

I know that if I dislike what I see online, I can keep scrolling or hit the delete and/or block button. However, these Twitter Dicks seem to pop up in hordes, like fucking cockroaches. In a sense, they’re everywhere, a dick and a hole a dozen, only cementing the fact further—ironically enough—that they’re not so special or original after all.

Let me be completely clear: I don’t think I’m better than anyone. I can’t say that enough. I also know that everyone has their own story, their own motives, their own agenda, their own reasonings for doing whatever it is they do. And, sometimes, those stories, motives, agendas, reasonings, all make sense. It’s none of my business. Expect, when you put yourself out into the universe, it is my business and you open yourself up (no pun intended) for anyone and everyone to voice their thoughts.

This is simply me voicing my thoughts. 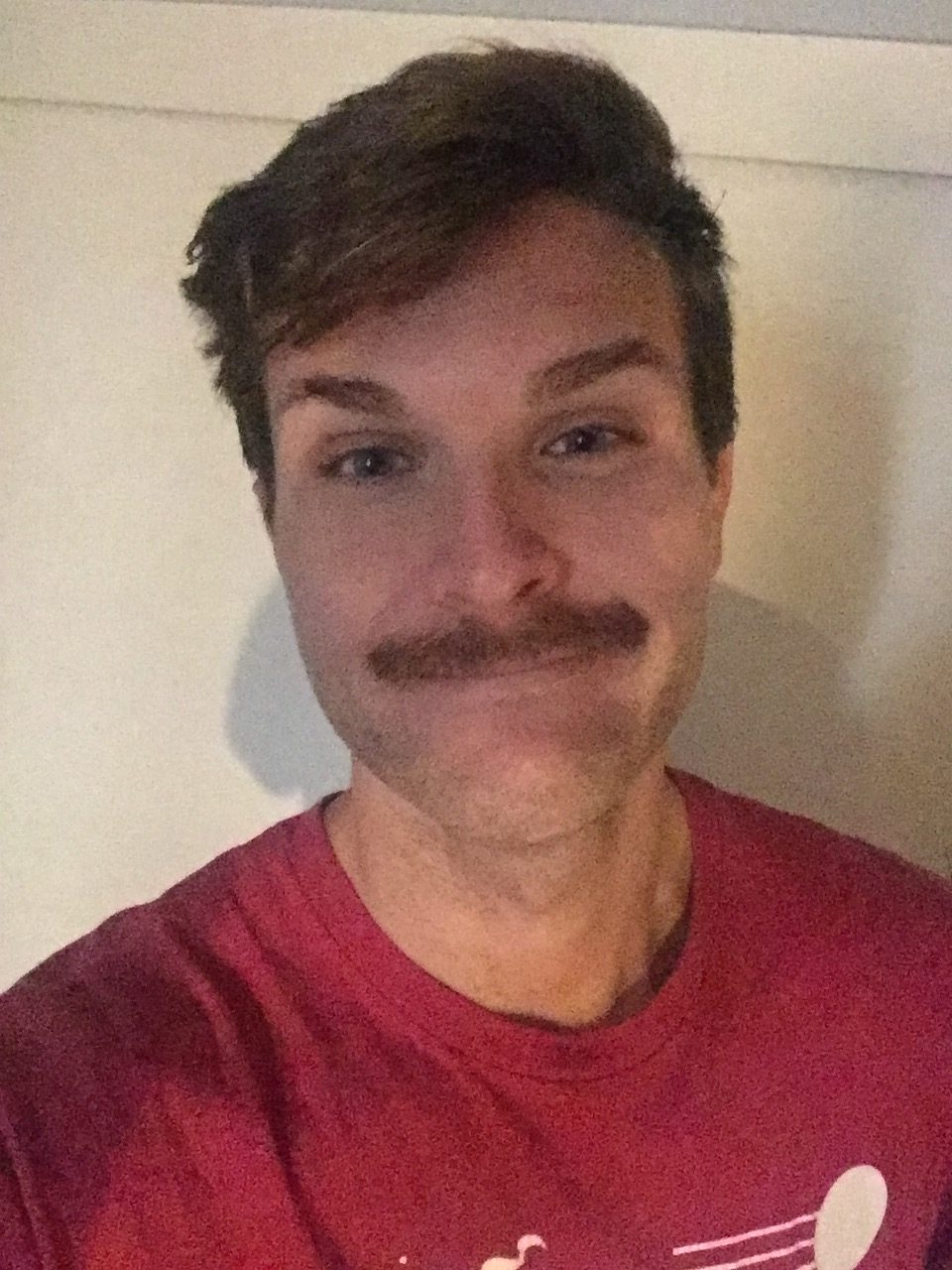 My thought of the day (yes, I usually just have the one per day), or to come full circle, my problem of the day, is the gay community.

Take a look at the recent events in Puerta Vallarta. You may argue that the two groups—the Twitter Dicks and PV Fucks—aren’t related. I disagree, though. It’s all related. It’s all a stain on the gay community and the current status of gay culture. This whole selfish mindset of doing whatever you want, no matter the consequences. This detrimental obsession with being seen, being popular, being drooled over, being wanted by strangers.

This, too, is a dangerous virus we should all be worried about.

It’s human to want or even need attention. To possibly crave it. But, why not seek attention for something you’ve accomplished? Something you’ve worked hard for? Something that makes you different and stand out from the gay crowd?

Newsflash: Having a dick doesn’t make you stand out. Showing your asshole on Twitter doesn’t make you extraordinary. The “likes” and retweets and comments and number of followers . . . it’s all superficial bullshit. Proof that for a millisecond you were thought of, but then, it’s a scroll, a swipe, a click to the next guy that is just like you. Another guy, another dick, another asshole.

If we’re lucky, we all get older. We may not all grow up, but we all do age. When you’re 50, 60, 70-years-old, are you still going to be playing these games? What will you have to show for yourself?

Because, guess what? Before long, a new generation of gay men will be here, hopefully doing something productive, healthy, and worthwhile to make their presence known. Something aside from drinking, drugging, and degrading themselves online.

When you’re older, when you’ve reached last call and have more wrinkles than “fans,” will you be proud of yourself? Will you be happy about the decisions you made, the actions you took, where your life ended up? Will you be satisfied or fulfilled with what you accomplished?

Or, will you be just another lazy, perverted old man who bared everything online for instant attention and gratification?