You are here: Home / Advice / Rejection Blows (Not In a Good Way)

I don’t often talk about the writing process—more specifically, my writing process—because I don’t find it that interesting. Everyone who writes has a different process; there is no right way or wrong way to write. As long as words somehow magically get down onto the paper, then the process is working. Simply put: If it helps you write, do it. If it doesn’t help you write, don’t do it. End of story.

Regardless of the process or the content that’s been produced, most writers have one thing in common: rejection. It’s inevitable, isn’t it? If you want or try to get your work published, chances are you’re going to collect quite a few rejection letters before—or if—you succeed.

Unfortunately, that’s not the only type of rejection to consider. In the writing industry, as well as life, rejection comes in many different forms.

For example, if a reader doesn’t like your writing, that could be considered a rejection. It almost makes you wonder why anyone in their right mind would choose to be a writer. Then again, do you choose the industry or does the industry choose you?

My skills pretty much start and end at writing. I’m not saying this as a way to fish for compliments. I honestly have no idea what I’d be doing if I wasn’t a writer. I’m not good in customer service positions. I don’t know shit about automobiles. I can’t cook (yes, I even burn toast). I’m not good at science or math. I’m going to stop there; we could be here a while!

I suppose I could take a class or get some training for another profession, but writing is really all that interests me. So, if I’m going to be in this industry, what do I need to get used to? That’s right: rejection.

I’ve been getting rejected for years. You think I’d be used to it by now. 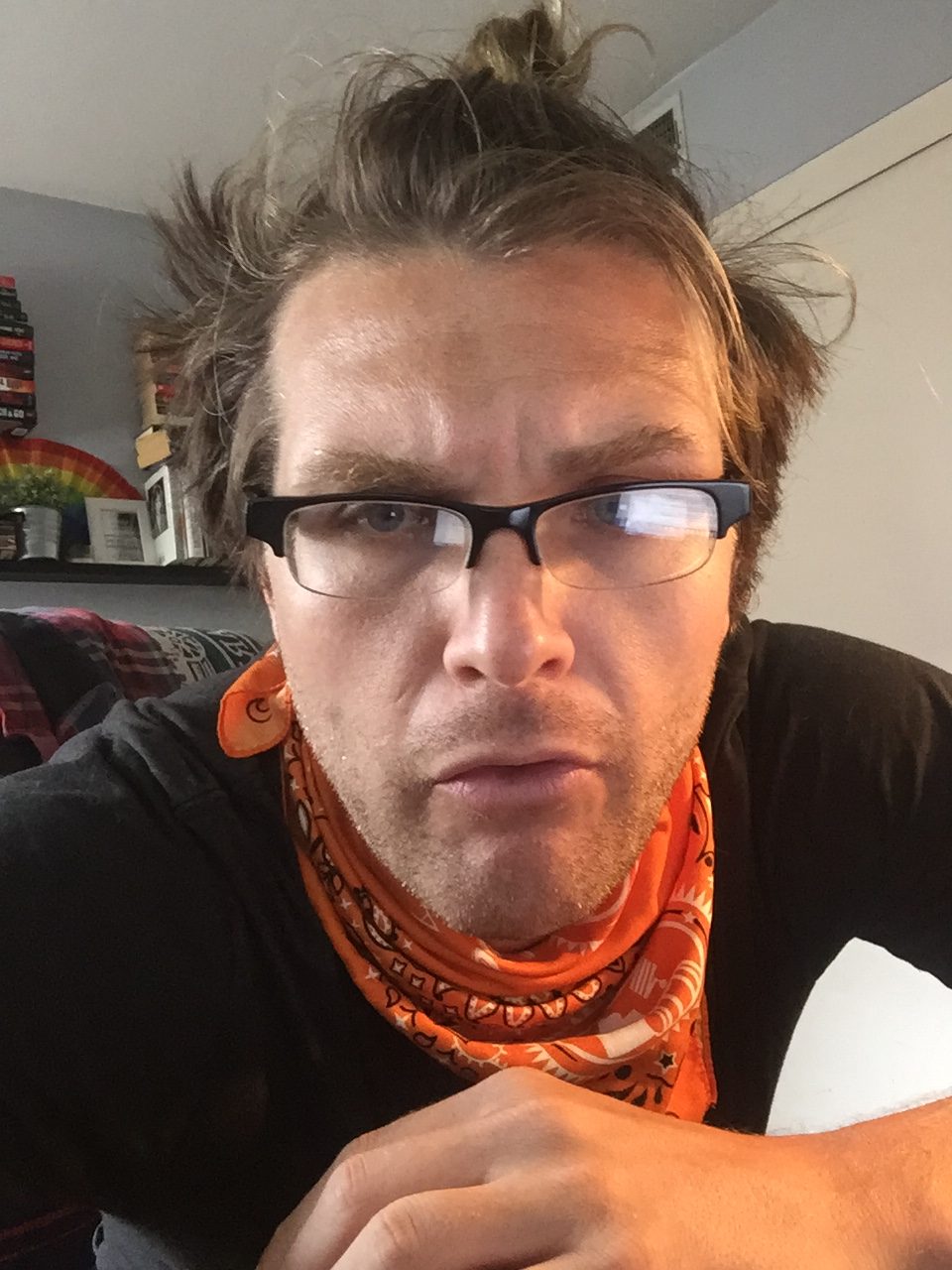 This leads us to other types of rejection in life, which I am most definitely not used to. After all, whose skin is so thick that they don’t falter—even the slightest bit—once they’re turned down?

Looking back, the first incident of rejection in my life that comes to mind occurred in elementary school. I don’t remember full details, only that some sort of holiday program was taking place and I had my heart set on playing an elf. Needless to say, it didn’t happen.

From there, rejection came by way of not getting invited to certain parties, not getting that job at the local video store, not being accepted for internships, and so on. As I said, rejection, like a bitch running from the law, has many different identities.

Though I’ve experienced rejection time and time again, and in myriad formats, it never gets easier. There’s still some aspect of the whole situation that feels like a bee sting. Sure, the sting eventually goes away, but at first, it’s a little shocking, even painful.

I’ve written about it before, but it seems so appropriate to mention the story again. You know the one I’m referring to: I was on a date with a guy (a really hot, tall, muscular guy) and he rejected me by accepting someone else’s phone number.

Yeah, that one stung. It stung worse than the shot I had to get after Pride weekend because . . . You know what? A story for another time. Let’s just say being rejected by Hot Tall Muscular Guy stung badly.

On second thought, maybe it’s not so much the act of rejection itself, but how the rejection unfolds.

If Hot Tall Muscular Guy had just politely told me that he didn’t feel a connection or spark during our date instead of picking up a new guy right in front of me, his tires never would have been slashed.

I would have still slashed them.

Perhaps it would be less of a blow if rejection letters from literary agents were a little more helpful, a little more informative than just a formed letter, a curt “no,” or even no reply at all. And, as we all know, no answer is an answer.

I understand why these rejection letters are brief and not personalized. Any given week, a literary agent can receive hundreds of letters from authors seeking representation. It’s simply not realistic to expect these agents to personally respond to each one. That’s the business; it’s what I signed up for.

That being said, there’s a good possibility that I’m a masochist. You see, not only have I collected my share of rejection letters from agents and publishers (and continue to do so), I’ve also been rejected several times from casting directors.

When I first moved to San Diego back in 2012, I thought I was going to be an actor. Fine! I thought I was going to be a movie star. I went on auditions, even booked a few parts in local commercials, a web series, student projects, and one independent horror film where I got murdered first but did have a Baywatch running scene. Mostly, though, I racked up a good amount of failed auditions—i.e. rejections.

The older I get, I can’t help but wonder if there is a good angle to rejection. When we’re rejected, is it possible that we’re being rejected by something or someone that isn’t necessarily a good fit for us? Further, if it wasn’t for rejection, would we settle for something that wasn’t right for us?

Hot Tall Muscular Guy wasn’t right for me for many reasons. Would I have eventually come to that conclusion on my own? Or would I have gone down the tedious rabbit hole of chasing him, stalking him, and throwing myself at him all because he initially showed a little bit of interest in me?

Same idea with a past boyfriend of mine. If he hadn’t been the one to finally pull the plug on our extremely toxic relationship, would I still be with him? Still angry, bitter, and miserable? Maybe I should send him a thank-you note for rejecting me, as well as a picture of the abs I worked my ass off to get following the breakup. Except, unfortunately, the abs lasted about as long as the relationship did.

Because after having experienced all of the rejection, the “nos,” the cut to our self-esteem, that acceptance or that “yes” will taste so much sweeter. We’ll appreciate it more. We’ll know that we worked for it, earned it. Deserve it.

All of that being said, the truth remains: Rejection still blows . . . and not in a good way.