When Stephen Stills famously sang “Love the One Your With,” I don’t think he meant for this long. Depending on who you’re currently quarantined (i.e. stuck) with, you might feel as if you’re now part of that Rent song. You know the one I’m about talking about: 525,600 minutes . . . and counting!

All joking aside, for me, self-isolation hasn’t been that big of an issue. I’ve recently decided that I’m an introvert dressed up as an extrovert (thanks, RuPaul.) What does this mean, exactly? It means that I have absolutely no problem—even enjoy—going out with friends, drinking my face off, standing up on the bar to dance, getting asked to leave slash banned from the establishment, and ending the night at a 24-hour burrito shop. Just a hypothetical example, of course.

Despite what some may believe, I do like spending time with people. Real people, too. Not just the ones I create. I can generally talk to almost anyone about anything (other than nuclear science or, you know, football), and do enjoy interacting with others.

However, the older I get, the more I discover that I prefer to stay inside with a good book, Sex and the City rerun, and/or pencil and paper. This doesn’t make me a bad friend or person, just someone who likes to be alone. Someone who is becoming more and more self-sufficient.

Maybe people do change? Dare I say it . . . even men? Because, at one time, I hated being alone. Now, I embrace solitude.

I may have changed over the years, but luckily my life hasn’t changed all that much in the past month. I’m not bragging; I deeply feel for those whose lives have been turned upside down. In a word, it’s awful. I think being a writer helped to prepare me for the COVID-19 pandemic.

Sure, there have been some changes. I can no longer go to the gym (thanks be to Jesus—finally, a valid excuse to gain weight; no one was buying that pregnancy fib), I drink White Claw hard seltzers like they’re going to become extinct, and I only shower every three or four days.

Anyway, I am staying inside as much as possible, doing my part to flatten the curve. I do make it outside a few times a day to walk the dogs, and while seeing neighbors jogging, riding bikes, and trying to safely hold onto an ounce of normalcy is refreshing, it also has its pitfalls.

Picture this: rain. I’m talking so much rain, I considered calling up Noah to see if he could build me an ark. San Diego isn’t accustomed to rain. Yes, we need the rain, and it can even be quite soothing at times, but there is nothing fun or relaxing about rain when your four-legged friends have to go out in it to relieve themselves.

Yesterday afternoon, I was rushing to get back indoors before another downpour occurred. I wasn’t paying much attention (honestly, what else is new?), tossed two bags of shit into the neighbor’s trash bin, and continued on my way.

Suddenly, I was stopped by a woman who was picking weeds in her front yard. Why she was picking weeds during a monsoon, I’ll never know. Regardless, she looked at me with disdain and rudely said, “Dog bags don’t go in that bin. That’s for recyclables only!” She then rolled her eyes.

I was completely caught off guard—shocked and soaked! Therefore, I didn’t respond to her, just crossed the street and went back to the apartment. It wasn’t five minutes later when the perfect comeback popped into my head: “Unless I’m throwing the dog shit into your yard, mind your own fucking business.” 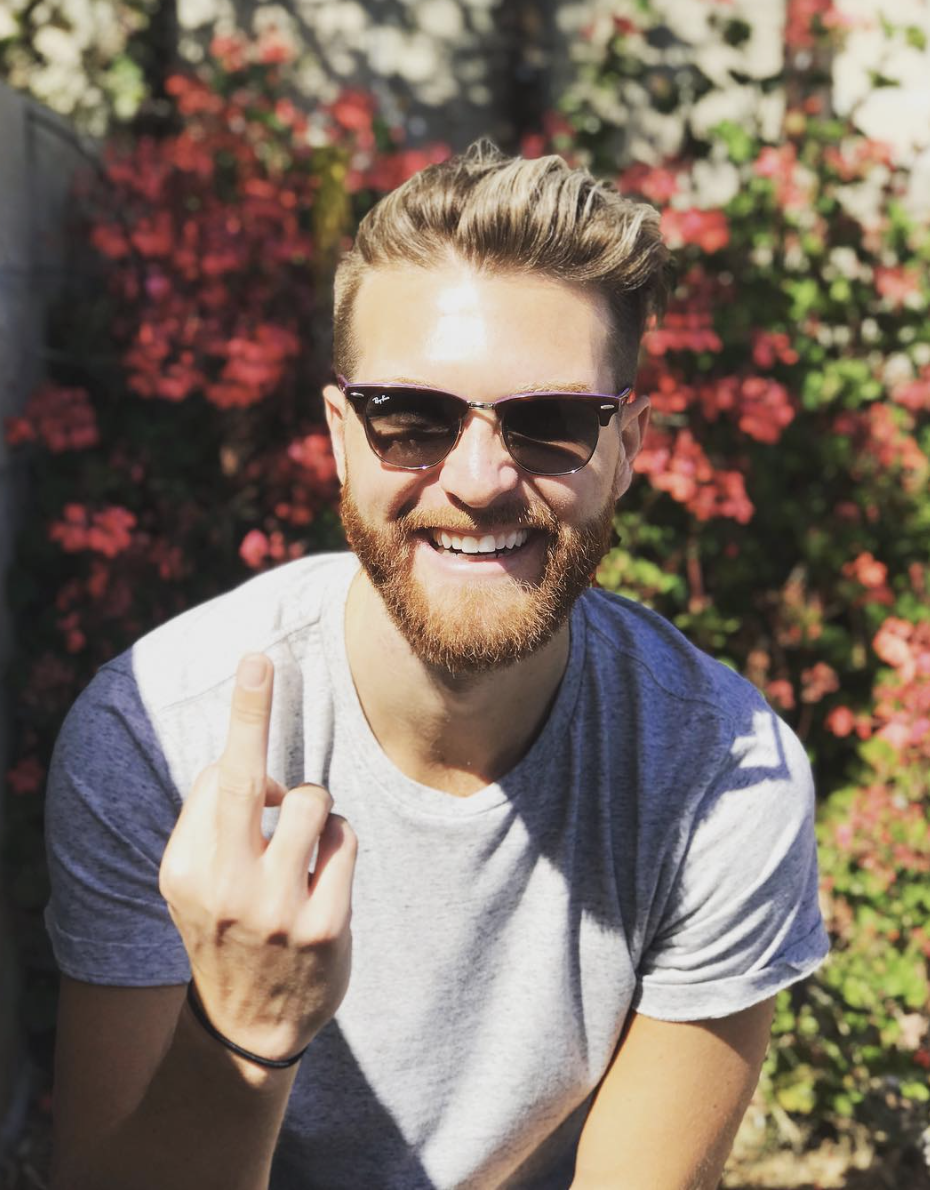 Remember, these weren’t even her trash bins! She was simply being a busybody, worried about what I was doing with my garbage. And I’m here to tell you that Nosey Nancy should have been more concerned with her weeds. I went by her front yard this morning . . . The bitch missed a few! Oh, trust and believe I went strutting by her property in the same sweatpants I’ve had on for three days, acting like I owned the neighborhood, ready to tear into her.

And still, one more time: What was this hippy-dippy bitch out doing picking weeds in a goddamn rainstorm?

I know we’re all—in one way or another—experiencing dark, uncertain times. I also understand that the best way to get through these times is to support one another, love one another, tolerate one another. For the most part, I agree with all of that, too. Because, like it or not, we’re all in this together: you, me, and the weed-pulling-trash-bin-watching nazi.

Yet, sometimes it’s difficult to have patience. It’s not always easy to understand and sympathize and relate to others. Which is why we have to try extra hard to accomplish it.

Look, I’m not some goody-goody, constantly spreading smiles and positivity. Not even close. I have no business trying to educate people on compassion. As I said, had the words formed in my brain a couple of minutes quicker, I would have told Busy Betsy exactly what I thought of her. Reflecting now, though, I’m glad I walked away without saying a word. I’m also glad I didn’t see her on my walk this morning.

I’ve preached it enough, and now it’s time for me to actually practice it: choose your battles. That rule seems even more important now than ever before. Everyone is feeling something different. It could be anxiety, anger, resentment, fear, or despair. There is no right or wrong way to feel . . . But there is a right way to act.

Act kind to one another. Yes, it’s sometimes a lot easier said than done, but try. Try extra hard!

I’m not going to say everything happens for a reason, because I don’t know if I truly believe that. Though, I do believe—I choose to believe—that something good will come from this sad, scary, encounter that the world is currently going through.

In the meantime, let’s spread hope and let’s learn from one another. There’s so much to learn! And we now have the time to learn, to listen, to understand.

For example, I’ve recently learned that dog shit doesn’t go in the recycling bin. I’ve also come to understand that there is more than one route for walking the dogs.