I recently decided to conduct a survey. Nothing official, of course. I wouldn’t even begin to know how to do something like that. Also, too much work. Unpaid work. Like Todrick Hall says, “I don’t work for free; that’s not the tea, hunty. No, ma’am!”

Therefore, when I say I “conducted a survey,” I really texted a handful of random friends and asked for their opinion on a certain subject matter. Don’t worry random friends who may be reading this: I’ve kept you all anonymous. Anonymous, like that one time . . . You know what? A story not appropriate for sharing.

Actually, that’s not true. One straight woman did come to mind, but she’s single, so her opinion wasn’t fitting for this particular blog article. Because, when you’re single, you can pretty much do whatever the hell you want. You don’t have to worry if or how your actions are going to potentially hurt your partner’s feelings.

All of that walking on eggshells shit kind of makes you wonder why more and more people aren’t single these days, doesn’t it?

A blog article for another time.

An additional imperative lesson I’ve learned writing this blog and my column for Rage Monthly Magazine: When it comes to having a successful relationship, communication is key. 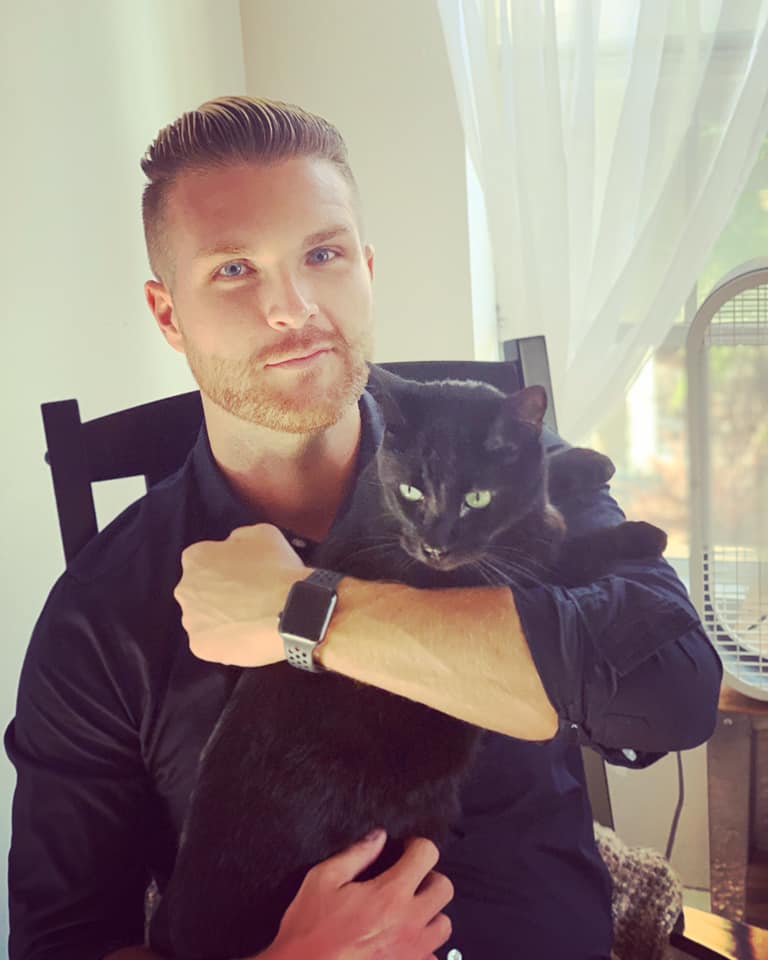 There’s only one acceptable answer here: Every relationship is different.

At the end of the day, I think this is what matters: rules, limitations, expectations . . . communication. No one wants to be emotionally dependent on someone else, their actions. No one should be emotionally dependent on someone, their actions. Yet, a partnership is all about ensuring both partners are consistently feeling comfortable, safe, respected, valued, heard, and loved. And frequently getting some action—that’s vital, too, in a successful relationship.