You are here: Home / Advice / I Hate Box

Now that I have your attention . . . I don’t think I’ve ever publicly admitted that I hate box. More appropriately, I hate boxes. You may have already assumed this because, quite honestly, who in their right mind likes boxes? Not that I’m in my right mind, but you get the idea.

Boxes are stifling. Boxes take up space. Boxes often times indicate a move of some sort is taking place, and there ain’t nothing fun or exciting about moving! Boxes also tend to trap things: clothes, documents, people. And who—in any mindset—wants to feel trapped?

Besides, trying to put me into a box is moot. Thanks to the COVID-19 (i.e. the 19+ pounds I’ve gained since this whole stay-at-home mess started), there isn’t a box big enough for me to fit in!

If you’re unfamiliar with my writing, you’re not alone. To get you up to speed, I generally use my blog to express my feelings. Whether I’m happy, sad, mad, or hurt, I write about it. Instead of using my fists as some macho man would, I use my words. Mostly because I don’t want to break a nail. Actually, that’s a lie: My nails look awful. Unfortunately, I can’t even blame Ms. Rona for this; my nails looked awful way before the quarantine was issued.

Damn! I can’t do straight or gay right! 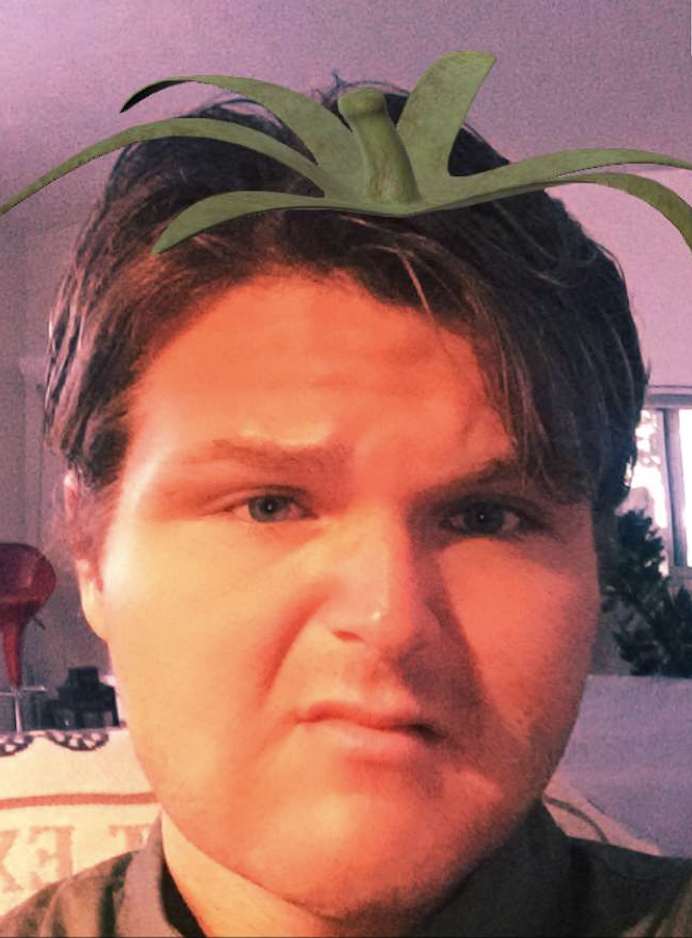 Then again, who gets to tell me if the way I act is right or wrong? Who holds that kind of power? Just like we’re responsible for our own actions, we’re also responsible for our own feelings. This means that if I’m feeling happy, sad, mad, or hurt, I have the power to change it. Of course, no one wants to not be happy, unless they enjoy wallowing in their own misery, but that’s a whole other topic.

Even though must of us know this, it doesn’t always make the rule easy to follow or incorporate into our daily lives. It should, but realistically it’s an action easier said than done. Why? Because as humans it’s only natural to be affected by other people—what they say and do. Despite that RuPaul sings, “Unless they’re paying your bills, pay them bitches no mind” and the common saying we learn early on in life: “Sticks and stones may break my bones, but words will never hurt me.”

Except, I’m a writer. Therefore, I know the power of words. They can hurt. Do hurt. As do the actions of others. And sorry, Ru, but sometimes “paying them bitches no mind” isn’t always an option.

So you see, not every situation is the same. It’s even safe to say that not every situation fits into the same size of box. Despite that we should never give someone enough power to dictate how we feel, it does happen. My best friend would be disappointed in me for saying that, probably call me the “C” word and hit me. It’s all right; she hits like a girl. She is a firm believer in both not giving other people power and creating/being responsible for your own feelings.

Recently, someone tried to put me in a box, the box being what they expected from me and what they wanted out of me. When I didn’t comply with the strict constraints, the relationship faltered. Needless to say, as a result of this fallout, I’m feeling some sort of way. Many sorts of ways, to be exact. Sad, angry, annoyed, confused. I don’t want to feel the weight of these feelings. According to logic, as well as Mama Ru and my best friend, I should be able to get rid of the weight or burden quite quickly.

Except, have you seen me? The way I eat? When you’re me, it’s not easy to get rid of any weight. Whether it’s physical or emotional.

One of the hardest lessons we have to learn as an adult (other than too much cake will make you fat) is that everyone isn’t going to be our friend or even like us. We’re no longer in kindergarten. Bringing juice boxes for all or inviting the entire class over for a birthday party doesn’t happen anymore.

Instead, people come into our lives; people leave our lives. Sometimes we don’t want them to go; sometimes they have to go. Change, growth, moving on . . . It’s all inevitable. While there are factors we can control, there are also many factors we can’t control. We have no hold over them.

Just like no one—but me—is responsible for my feelings, I’m not responsible for anyone else’s. Sure, if I hit them with a car, then I’d be responsible for their broken leg or injury, the pain they were feeling. But if I’m not driving, or if I’m following the laws and doing what I’m supposed to be doing (i.e. being a good friend, the best possible friend I can be), then how is it fair to be blamed for something that I didn’t do?

I’ve written about this before, and I wholeheartedly believe it to be true: the act of apologizing. Further, when we’re wrong, we should apologize. I’ve done it many times. It’s not fun—at all—but completely necessary. Though, I will never apologize for bashing Trump, because I don’t think that’s wrong. It’s . . . necessary.

However, I also think it’s equally important to not apologize when you’re not wrong. By all means, own your mistakes, but don’t own the ones you didn’t make. And if you made them unintentionally, well, then there’s something to be said about intent.

For example, it’s never been my intent to hurt someone’s feelings or make them feel left behind because I didn’t want to hang out. (Another thing I’ve repeatedly mentioned: I’m a loner.) But I can’t help but wonder . . . If a person does get hurt or feels left behind because I’d rather spend my time writing, reading, or eating, is that my fault or theirs? After all, aren’t we responsible for our own feelings?

People—most people (excluding any of the Kardashians)—are multifaceted. They have myriad layers, perspectives, opinions, ideas. Specifically, they don’t fit into a box, no matter how hard they’re forced into one.

It’s significant to remember, too, that when something is forced into a tight, narrow, suffocating space, the results are never good. In fact, destruction, breakage, and loss typically occur.