I’m not entirely sure if it’s a preconceived notion tossed upon us once we hit our twenties or just simply the gay factor, but for me, the idea of getting older has always been met with abhorrence. Specifically, the day, hell—the minute—after my twenty-first birthday, there was this feeling that I’d hit my expiration date. That’s right: The milk had turned sour, the bread stale, the red lacquer worn off the bottom of a Christian Louboutin boot.

I’m not exactly sure why, though.

While it’s been stated more times than Jennifer Lopez (who wasn’t snubbed for an Oscar nomination for her role in Hustlers; that movie blew worse than Lindsay Lohan on the breathalyzer) has been married, the fact still remains that getting older beats the alternative—which is obviously death. After all, it doesn’t really matter if you’re twenty-five or eighty-five, just as long as you can open a bottle of wine without dislocating your wrist. Or, you know, get out of bed in the morning . . . You’re fine!

There is, however, one misconception—in my opinion, which means it’s completely true—about getting older: With age, comes wisdom. This is false, or for the few Republicans who may be reading this, fake news.

Before I offend my older audience, I’m not throwing shade—er, making fun—of the elderly. I’m simply saying that as I get older, I personally don’t necessarily feel as if I’m getting wiser. Lazier, definitely, but not wiser.

For example, there used to be a time in my life (yes, back in my early and even mid-twenties) when I could happily go out at least three nights in a row, dance and drink, get very little sleep, and wake up the next day feeling—not looking—like a million bucks. Don’t misconstrue my point. I’m not bragging, only painting a picture. I hope you understand, but in my defense, I never said I was Pablo fucking Picasso.

Now, I’m not only talking about boozing heavily multiples days of the week. Though, to be honest, just mentioning alcohol can now give me a cruel hangover. (Side note: I was recently betrayed by Coors Light and a fancy, six dollar merlot! Seriously, one small bottle of wine and four or five cans of light beer, I was praying to be shot in the face the next day. It was like I was an amateur back in high school again.) Anyway, what I’m saying or painting here, is that I don’t have the energy to go out a few days of the week, even if I’m not drinking. I don’t have the energy to go out one day of the week, even if I’m ordering water on the rocks. A bitch got old! 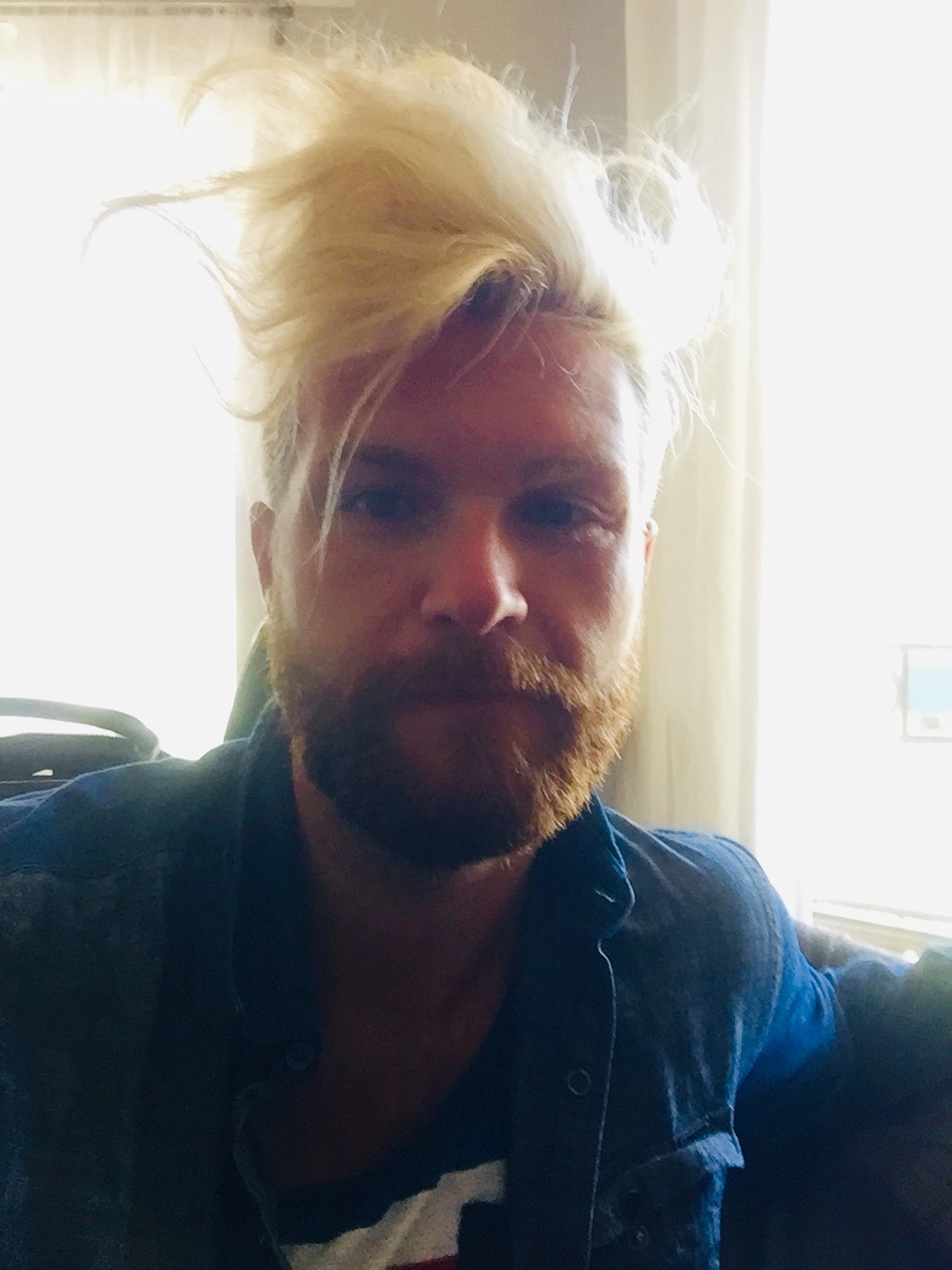 Since I’ve reached my early thirties (thirty-two, to be exact), my idea of fun and excitement is sitting at home in sweats with takeout Chinese food and surfing through Netflix. Or, lying in bed, reading a suspense novel, something like The Next Victim or ‘Til Death, to give you a little more insight. And, if I’m feeling overly rambunctious, walking down to one of my neighborhood’s free libraries to fuel my book addiction.

Yes, I’ve gotten lazy with age. So lazy, that I even consider myself to be a lazy friend, or an absent friend. I don’t need or want to hang out with someone once a week, or even once a month, to prove I care about them. I don’t need or want a daily text message conversation centering on how work sucks. It’s work—of course it sucks! Half the time I forget (i.e. I’m too lazy) to even respond to text messages. Don’t get me wrong: If I’m truly needed, then I’m one hundred percent reliable, one hundred percent there. But, it’s got to be a genuine emergency. I’m clearly alluding to needing assistance pairing shoes with a blouse type of stuff. Otherwise, I’m content appreciating our relationship from afar, solo, and without words.

In all fairness, I cherish my friendships and my family; both groups are extremely important to me. Yet, when did day-to-day check-ins to ensure a loved one remembered to wear underwear become a measure of how significant someone is to you?

I’m a loner. That is, I enjoy being alone sometimes—okay, a lot of the time. Perhaps it’s the writer in me; writers thrive in solitude. Or, as I’ve said, maybe I’m just lazy. I would rather wear my sweats, sit on the couch, eat takeout, watch Netflix, and/or read Lisa Gardner‘s latest thriller versus participate in idle or repetitive small talk.

My mom says you can’t fix lazy. I agree: You can’t. But, on reflection, maybe it’s not laziness that comes with age, so much as intolerance for bullshit—which, I suppose could be considered wisdom, after all. Once you reach your thirties, you realize that time isn’t infinite; it will eventually be gone. And, to add insult to injury, time flies (another saying that has seen more action than the Kardashian’s plastic surgeon). Therefore, why would anyone want to waste their time on, you know, bullshit?

It goes without saying that every individual will have his or her own version of what they deem to be “bullshit.” For you, it could be something as mundane as washing your car or flossing your teeth. Perhaps it’s spending time with people who get off on playing the victim, believing that the world is against them or out to get them.

For me, it’s a combination of sorts. My idea of bullshit is a long list of items, qualities, and events that, to me, are unnecessary, pointless, and a waste of time. I’d rather stay in than go out. In this case, going out would be the bullshit in question. I’d prefer to focus on the present, the now, instead of reliving stories and incidences from the past. The past is bullshit or irrelevant, seeing as it can’t be changed, so why return to it? I want to forget about the mundane stuff, grudges, and insignificant, well, bullshit. I don’t want to surround myself with overly needy or negative people.

It could be that age has nothing to do with laziness or wisdom, but perspective. Sure, eyesight may weaken as we get older, but a different kind of sight strengthens . . . The type of sight that allows us to see what’s important, what really matters. Age could even be thought of as a gift, a gift that finally allows one to pick their battles, do what they want to do, and unapologetically put themselves and their needs above all else.

When you think of adding more candles to your birthday cake in that sense, what’s so bad or shameful about getting older?

Not a goddamn thing!